Learn More
*Some restrictions apply, click "Learn More"
Settings
More
Verify Your Email
In order to vote, comment or post rants, you need to confirm your email address. You should have received a welcome email with a confirm link when you signed up. If you can't find the email, click the button below.
Resend Email
Reason for Downvote?
Login Sign Up
3
Nanos
234d

I'll just reboot my phone, what is the worst that can happen..

It doesn't, but for some reason it only opens my todo list as READ ONLY..

Well, that isn't very helpful is it !

How big is too big you are wondering, 200k it says, anything beyond that, big problems..

Of course, its some weird ass text format that means editing it in another editor will be, really difficult..

And I just got a newer phone, only the screen is cracked :-(

Did it happen in transit I wonder, or did the seller not notice, or did they notice and that is why it was super cheap..

But when I opened it, the case of the phone was loose, like it had been dropped..

So, did that happen in transit, or maybe the sell just dropped it the moment before they started to wrap it in bubble wrap..

You can't see it easily, only at a certain angle in the light, and the phone appears to work ok so far..

I guess a really good case for it and a screen protector to help hold the screen together for a few years might work fine.. ? 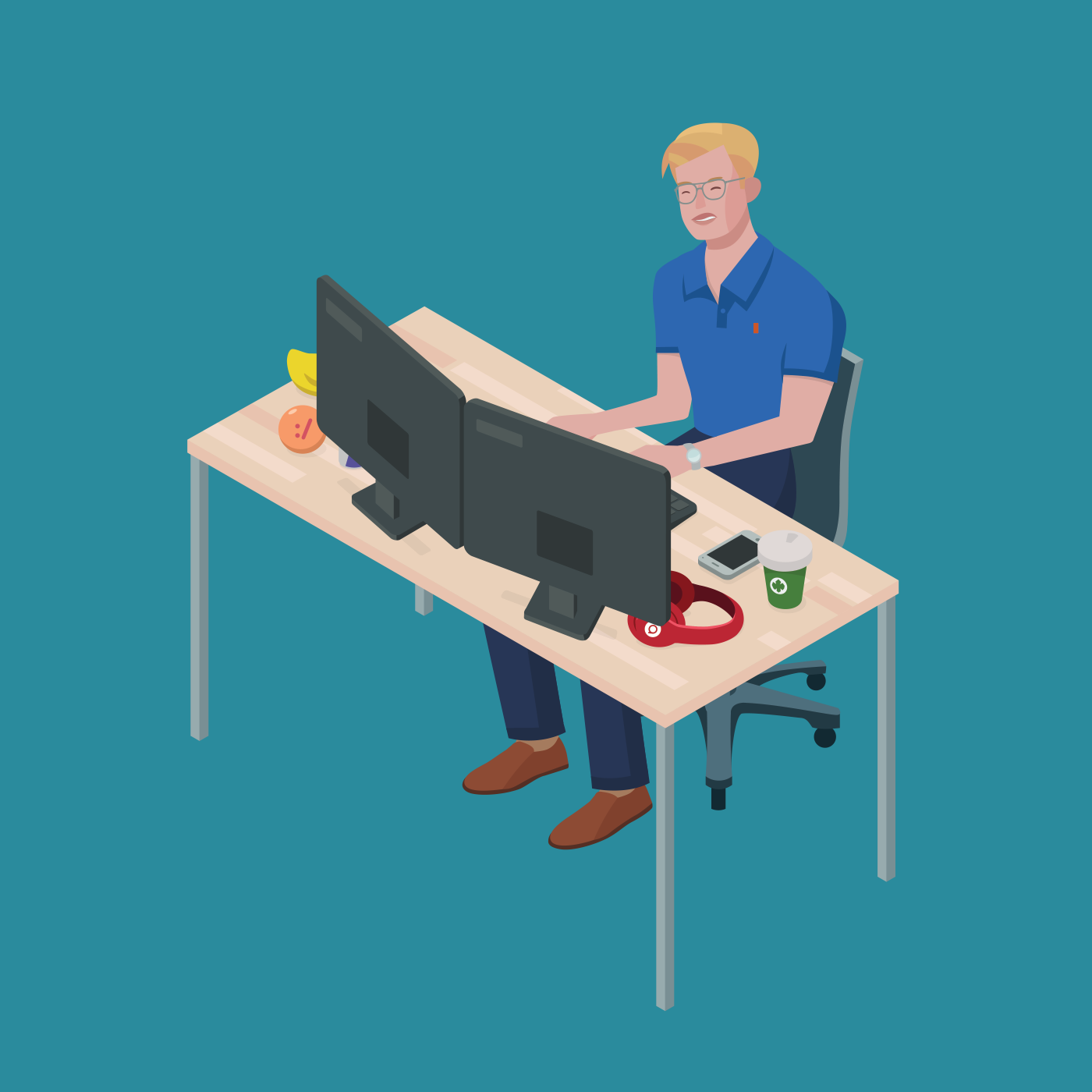 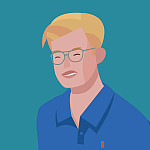