Learn More
*Some restrictions apply, click "Learn More"
Settings
More
Verify Your Email
In order to vote, comment or post rants, you need to confirm your email address. You should have received a welcome email with a confirm link when you signed up. If you can't find the email, click the button below.
Resend Email
Reason for Downvote?
Login Sign Up
3
rocktim
2y

I need to uninstall WSL from windows 10. And the Microsoft docs suggests that uninstall with 'lxrun' command then also in one of their reference pages it says that lxrun is deprecated for windows 10. tf 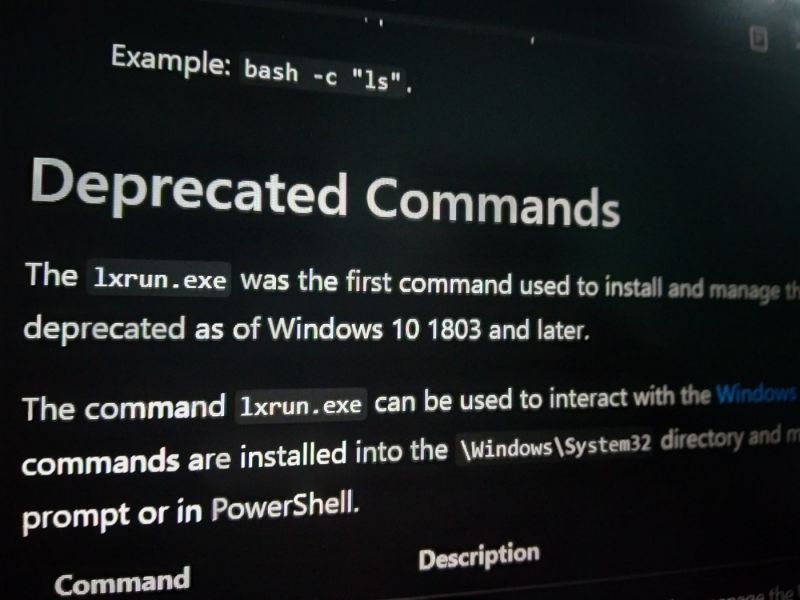 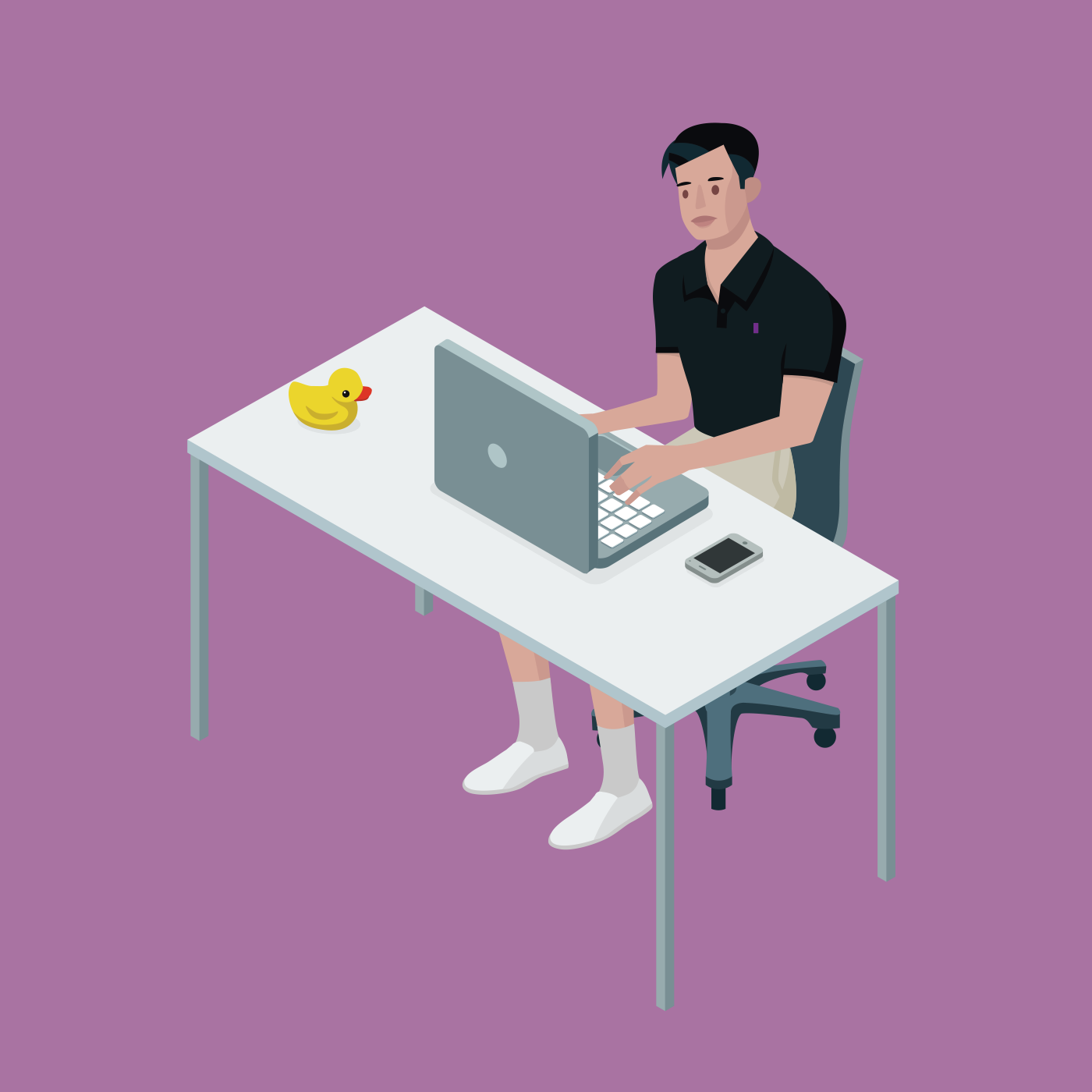 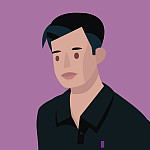