Learn More
*Some restrictions apply, click "Learn More"
Settings
More
Verify Your Email
In order to vote, comment or post rants, you need to confirm your email address. You should have received a welcome email with a confirm link when you signed up. If you can't find the email, click the button below.
Resend Email
Reason for Downvote?
Login Sign Up
10
jester5537
1y

Kinda pissed. Ordered a WD red plus 8TB on November 20th from newegg along with some other stuff. He drive showed up DOA on the 26th, tested everything I could to make it work. But in the end I couldn't even get it to initialize.

Ok. No problem this happens. request a return and replacement.

Got that in today. Over 2 weeks later. Fucking EXACT same problem.

and just to make sure I'm not fucking crazy I grabbed a 1tb thats been sitting on my desk unused for years. Plugged that into my NAS. Works fucking perfectly. Even able to pull it and wipe it using my USB drive reader on my desk after. I can even fucking reinitilize it back and forth from mbr to gpt.

Not asking for replacement this time. Just refund. Gonna order directly from WD. If this one fucks up I'm switching to Seagate for a couple of years 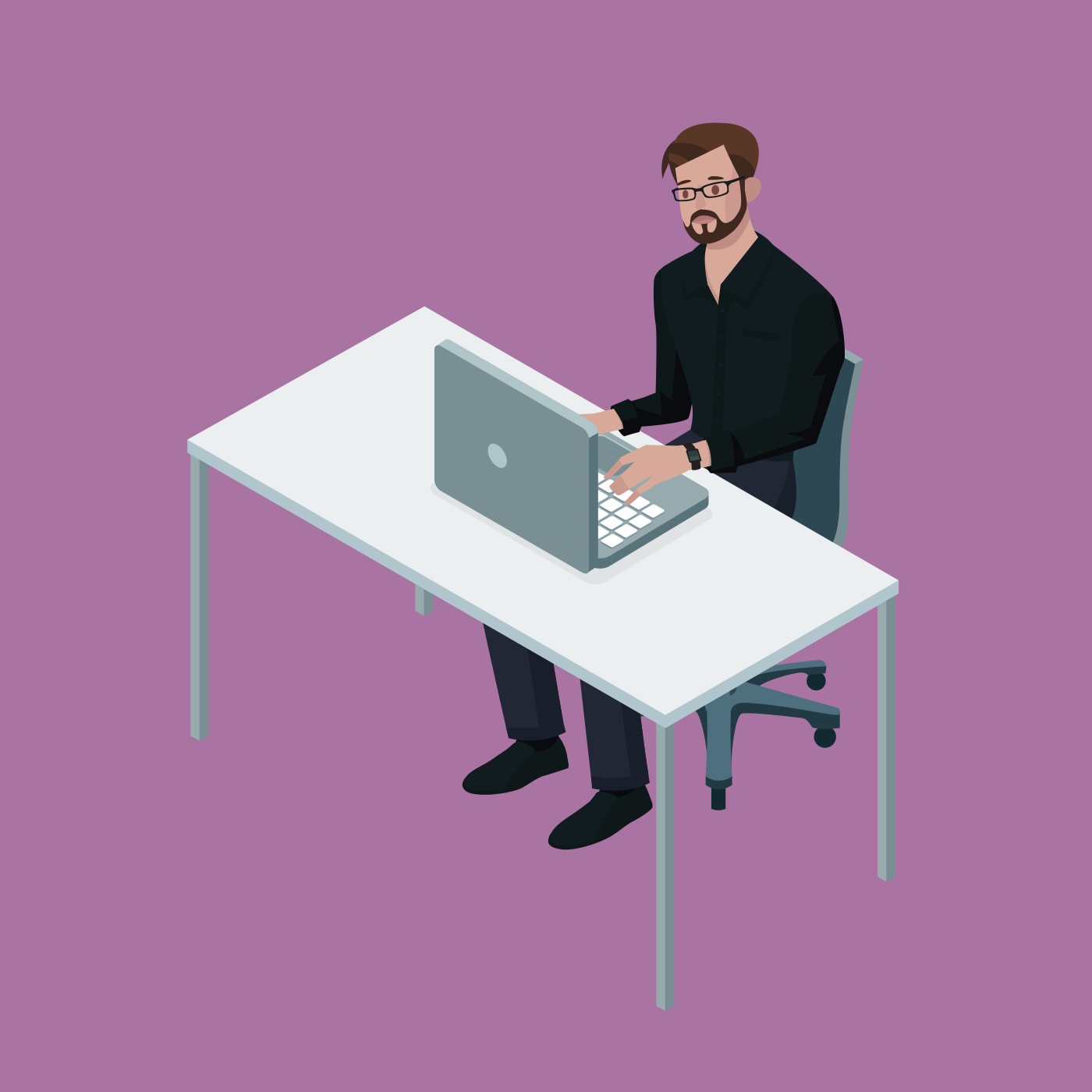 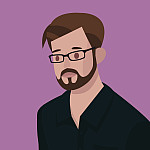