Learn More
*Some restrictions apply, click "Learn More"
Settings
More
Verify Your Email
In order to vote, comment or post rants, you need to confirm your email address. You should have received a welcome email with a confirm link when you signed up. If you can't find the email, click the button below.
Resend Email
Reason for Downvote?
Login Sign Up
9
black-kite
137d

Today was a bad dev day working on a shitty React project. Not that React in itself is bad, but it can be hell to work with when the code is a big pile a crap full of anti pattern code. I spent the day refactoring to try to fix a bug, but to no avail. It would take days if not weeks to put some order in this mess and to prevent such bugs. 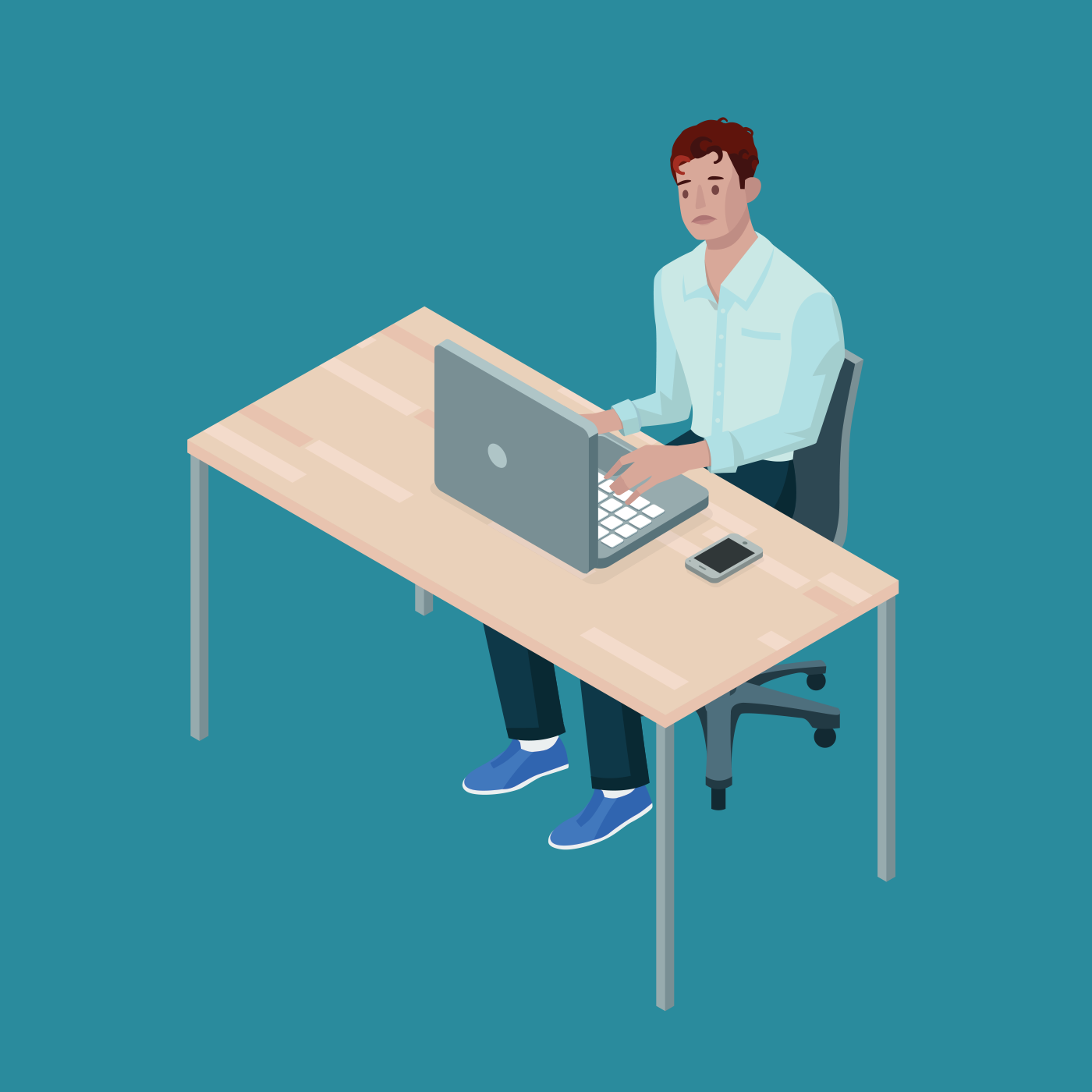 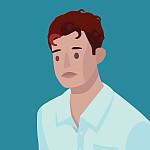