Learn More
*Some restrictions apply, click "Learn More"
Settings
More
Verify Your Email
In order to vote, comment or post rants, you need to confirm your email address. You should have received a welcome email with a confirm link when you signed up. If you can't find the email, click the button below.
Resend Email
Reason for Downvote?
Login Sign Up
9
Lensflare
118d

Imagine seeing words like developer:ess, member:esses or user:ess in artices on the web becoming more and more popular.

That’s what happening right now with the German language with something called gender-language.
It hurts my eyes reading Entwickler:innen, Mitglieder:innen and Benutzer:innen.

People argue that words like Entwickler are excluding woman by using the male form by default. But it’s just a matter of perspective. Why not just define this as the neutral form just like in english? Developer is neither male nor female. Everybody is fine with that.
Yet the Germans are messing around with this gender shit and making text unreadable for no reason at all.
It’s just bullshit! 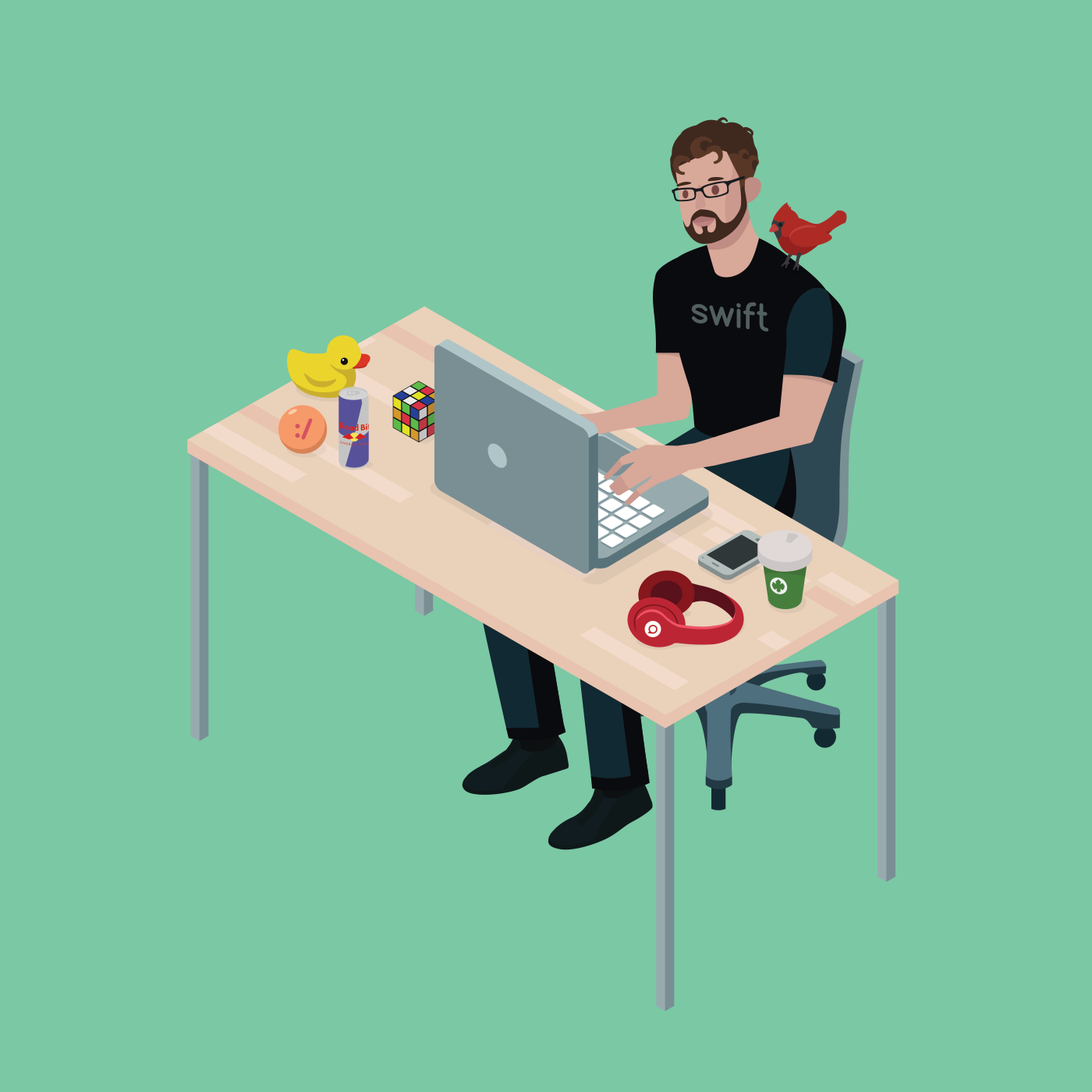 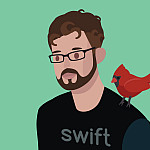