Learn More
*Some restrictions apply, click "Learn More"
Settings
More
Verify Your Email
In order to vote, comment or post rants, you need to confirm your email address. You should have received a welcome email with a confirm link when you signed up. If you can't find the email, click the button below.
Resend Email
Reason for Downvote?
Login Sign Up
26
vanillaDev
138d

I got tired of relearning JavaScript frameworks and instead tried to escape their clutches.

Most of my developer life I've spent relearning how to do the same thing in a different framework.

And every three or four years its the same story, figure out templating, figure out building, complain on github bugs etc.

Do YOU think I will abandon ship and end up having to use a framework again? 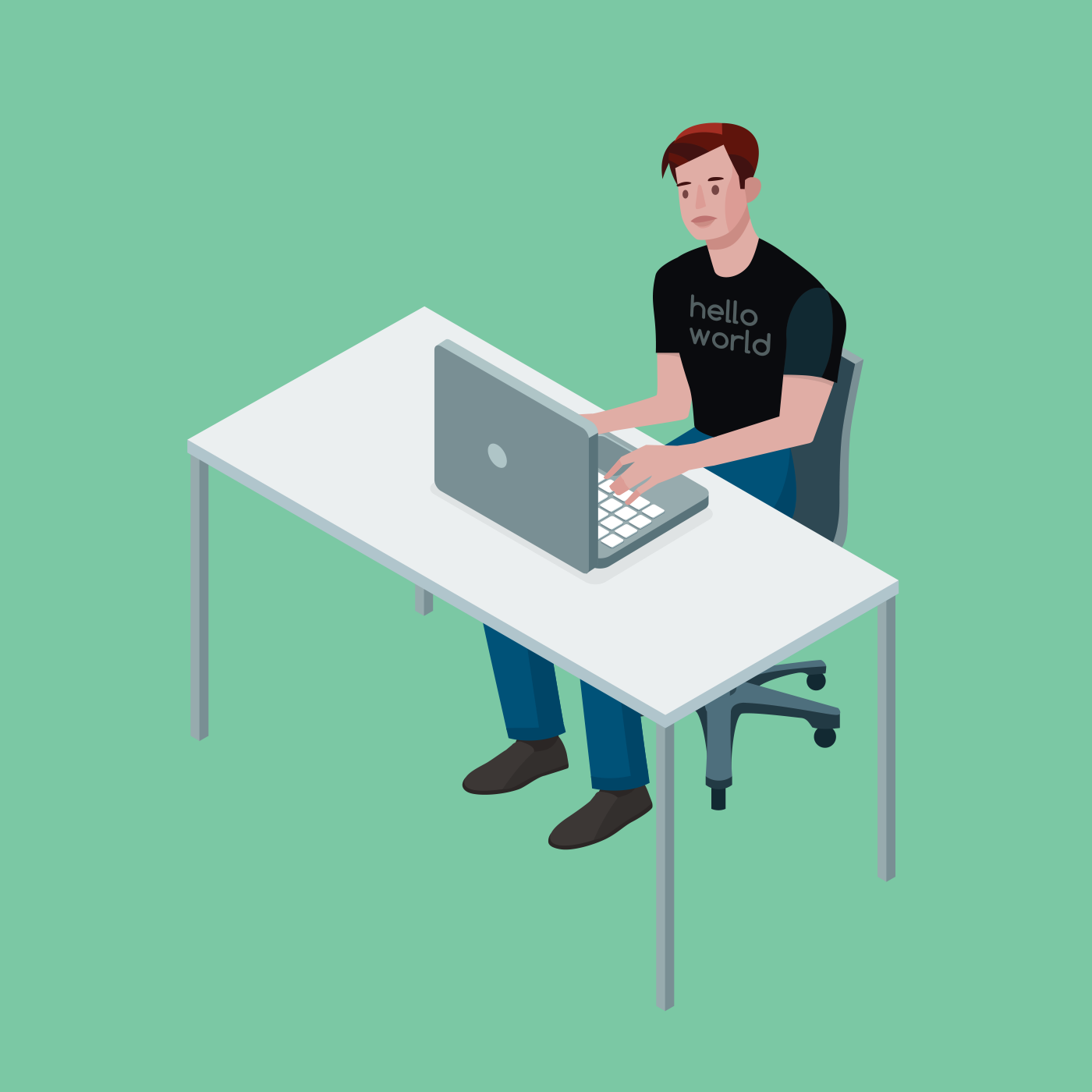 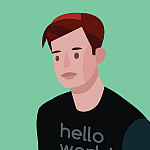