Learn More
*Some restrictions apply, click "Learn More"
Settings
More
Verify Your Email
In order to vote, comment or post rants, you need to confirm your email address. You should have received a welcome email with a confirm link when you signed up. If you can't find the email, click the button below.
Resend Email
Reason for Downvote?
Login Sign Up
1
kwilliams
2y

Trying to fix an urgent issue with our Xamarin iOS app and a known bug in Xamarin "IOException: Sharing violation on path /Assets.xcassets/AppIcon.appiconset/Icon-1024.png" is blocking me.

Luckily I still have my old laptop from my last upgrade on standby, boot it up and it's not using the affected version of Xamarin. 😃

I just want to do some work. ☹ 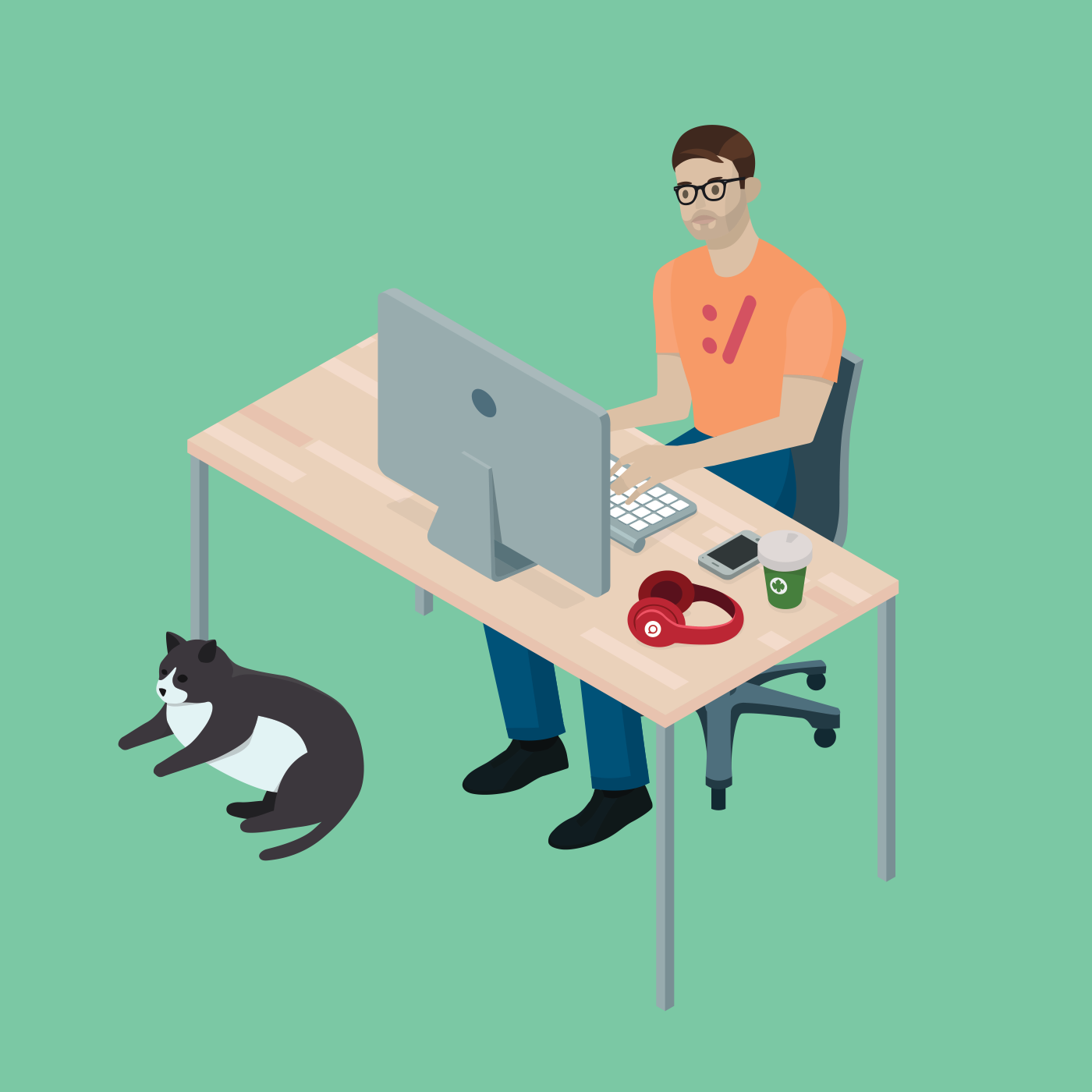 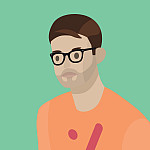