Learn More
*Some restrictions apply, click "Learn More"
Settings
More
Verify Your Email
In order to vote, comment or post rants, you need to confirm your email address. You should have received a welcome email with a confirm link when you signed up. If you can't find the email, click the button below.
Resend Email
Reason for Downvote?
Login Sign Up
38
TheCommoner282
226d

I drink a lot of coffee. I also drink tea. But usually when I want something sweet. So, lots of sweetener.

Sometimes I go and make me a cup of coffee and a cup of tea at the same time. And then, then it happens.

When I want to sip from my cup of tea and I reach for my tea, everything is fine. Same goes when I want a sip of coffee.

But woe me when I want a sip of tea and accidentally take a sip of coffee. You see, it's not the rapid switching between coffee and tea, it's the expectation of taking a sip of sweet tea and getting bitter black coffee. Suddenly coffee is the most disgusting thing I've ever drunken.

But give me half a minute and then I drink a sip of coffee on purpose and I like it again.

Yet, while I don't expect coffee, I feel like a ten year old who stole a sip of coffee from his parents' mug.

So I surmise, my frontal lobe has detected coffee as something good and must override the fact that I don't like the taste or something like that. But to do so it must anticipate coffee. Anyone willing to experiment with that to figure out if that's normal or if I am just weird? 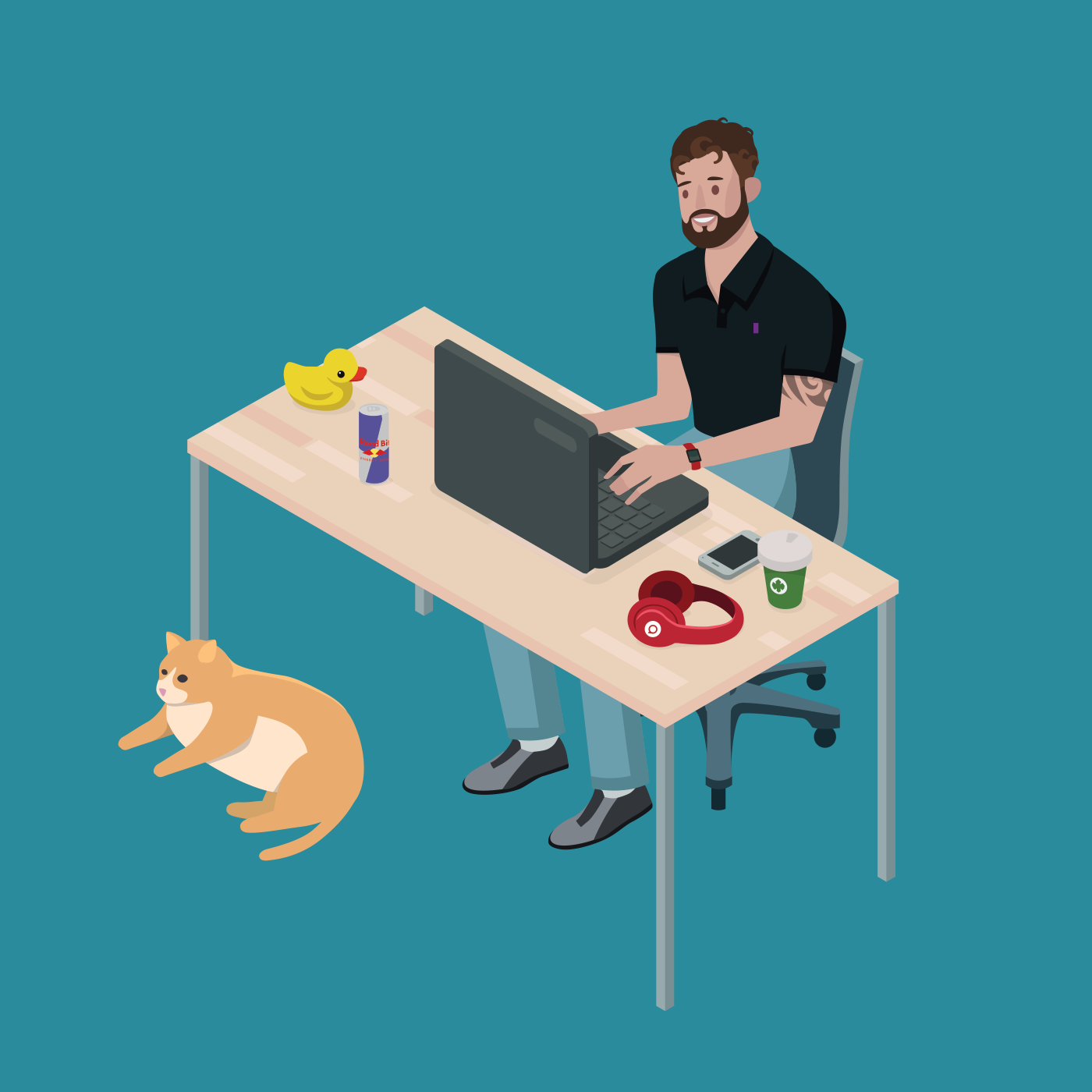 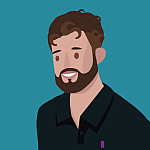