Learn More
*Some restrictions apply, click "Learn More"
Settings
More
Verify Your Email
In order to vote, comment or post rants, you need to confirm your email address. You should have received a welcome email with a confirm link when you signed up. If you can't find the email, click the button below.
Resend Email
Reason for Downvote?
Login Sign Up
24
JsonBoa
261d

Manager: Can you stay late as fuck today? One of our bitchiest vendors is gonna update their piece of crap and I'm pretty damn sure shit is gonna hit the fan

Dev (inner voice): no fucking way, I have kids to watch and chores to do!
Dev (outer voice): can't we just check everything in the morning?

Manager: No fucking way! If there is some fucking "challenge" when our "people" try to log onto their shit, I'm gonna look like a chump!
Let's talk silvers, I will sign on that bloody commie bullshit for your hours tonight.

Dev (outer voice): Fine. Until how late?
Dev (inner voice): Wait, I was supposed to do it without getting overtime bonus? 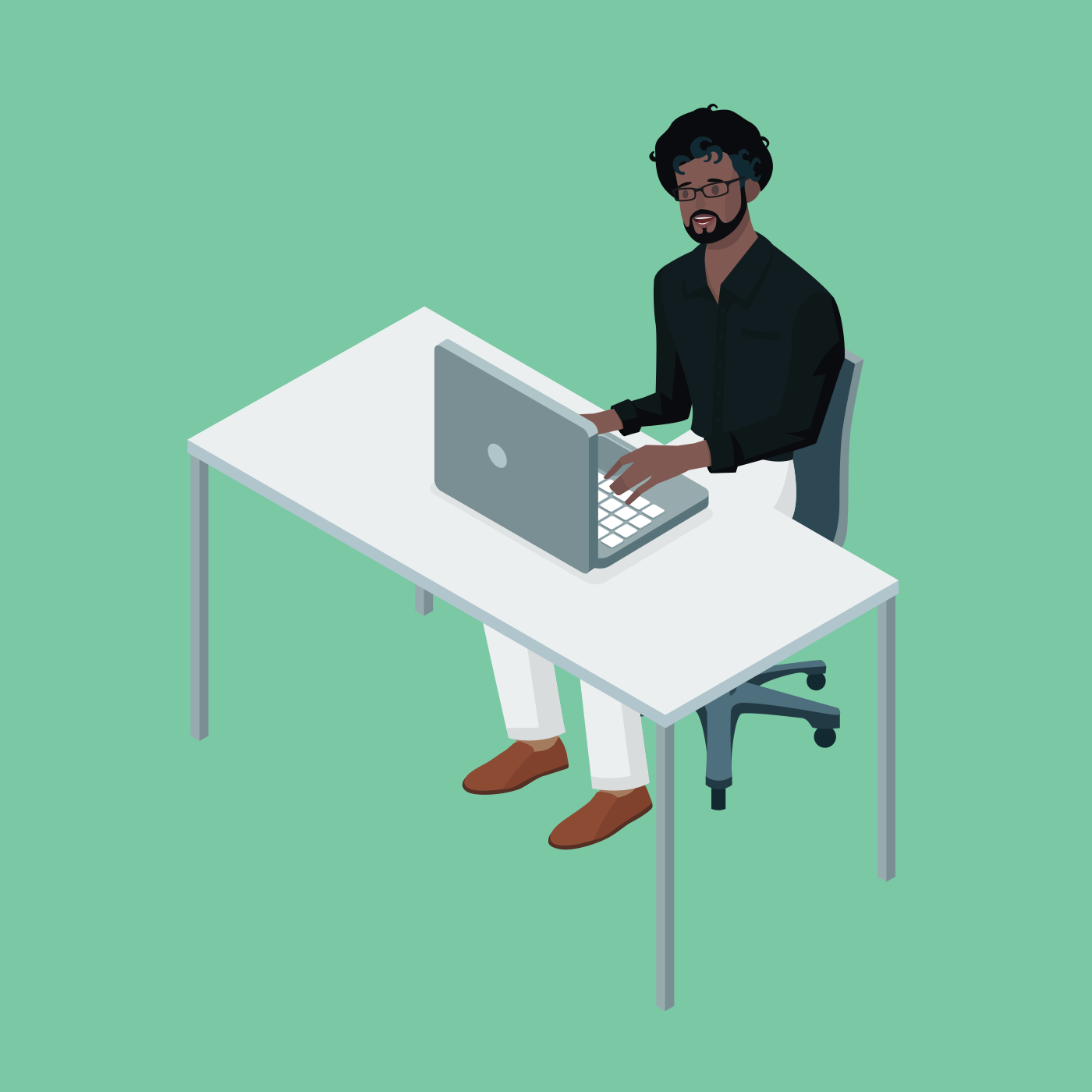 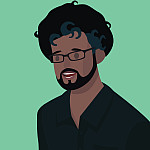