Learn More
*Some restrictions apply, click "Learn More"
Settings
More
Verify Your Email
In order to vote, comment or post rants, you need to confirm your email address. You should have received a welcome email with a confirm link when you signed up. If you can't find the email, click the button below.
Resend Email
Reason for Downvote?
Login Sign Up
2
TheEnd
166d

That feeling when you are on call and a report comes in of a feature not working correctly for a system you know nothing about. Sure, I’ll dig in a bit and troubleshoot before throwing over the fence. Hmm, feature was never coded - not in a shelve-set or branch…just never done. Was supposed to be done over a year ago I’m told. Humanity is too sick to survive. 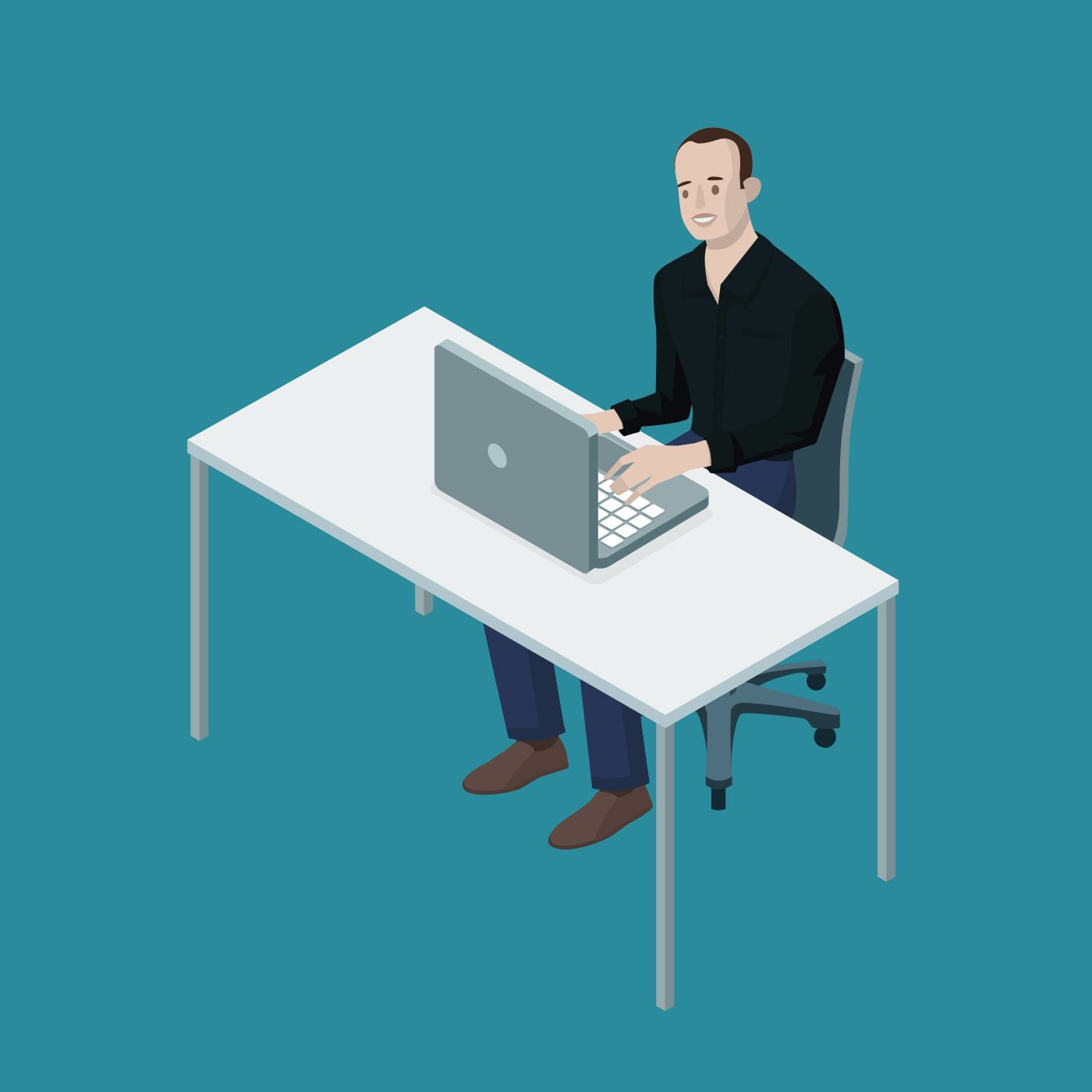 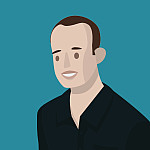