Learn More
*Some restrictions apply, click "Learn More"
Settings
More
Verify Your Email
In order to vote, comment or post rants, you need to confirm your email address. You should have received a welcome email with a confirm link when you signed up. If you can't find the email, click the button below.
Resend Email
Reason for Downvote?
Login Sign Up
367
JMoodyFWD
5y

My "Coding Standards" for my dev team

1.) Every developer thinks or have thought their shit don't stink. If you think you have the best code, submit it to your peers for review. The results may surprise you.

2.) It doesn't matter if you've been working here for a day or ten years. Everyone's input is valuable. I don't care if you're the best damn programmer. If you ever pull rank or seniority on someone who is trying to help, even if it isn't necessarily valid or helpful, please have your resume ready to work elsewhere.

3.) Every language is great and every language sucks in their own ways. We don't have time for a measuring contest. The only time a language debate should arise is for the goal of finding the right one for the project at hand.

4.) Comment your code. We don't have time to investigate what the structure and purpose of your code is when we need to extend upon it.

5.) If you use someone else's work, give them the credit in your comments. Plagiarism will not be tolerated.

7.) If you load jQuery for the sole purpose of writing a simple function, #6 applies.

8.) Unless it is an actual picture, there is little to no reason for not utilizing CSS. That's what it's there for.

9.) We don't support any version of Internet Explorer and Edge other than the latest versions, and only layout/alignment fixes will be bothered with.

10.) If you are struggling with a task, reach out. While you should be able to work independently, it doesn't make sense to waste your time and everyone else's to not seek assistance when needed. 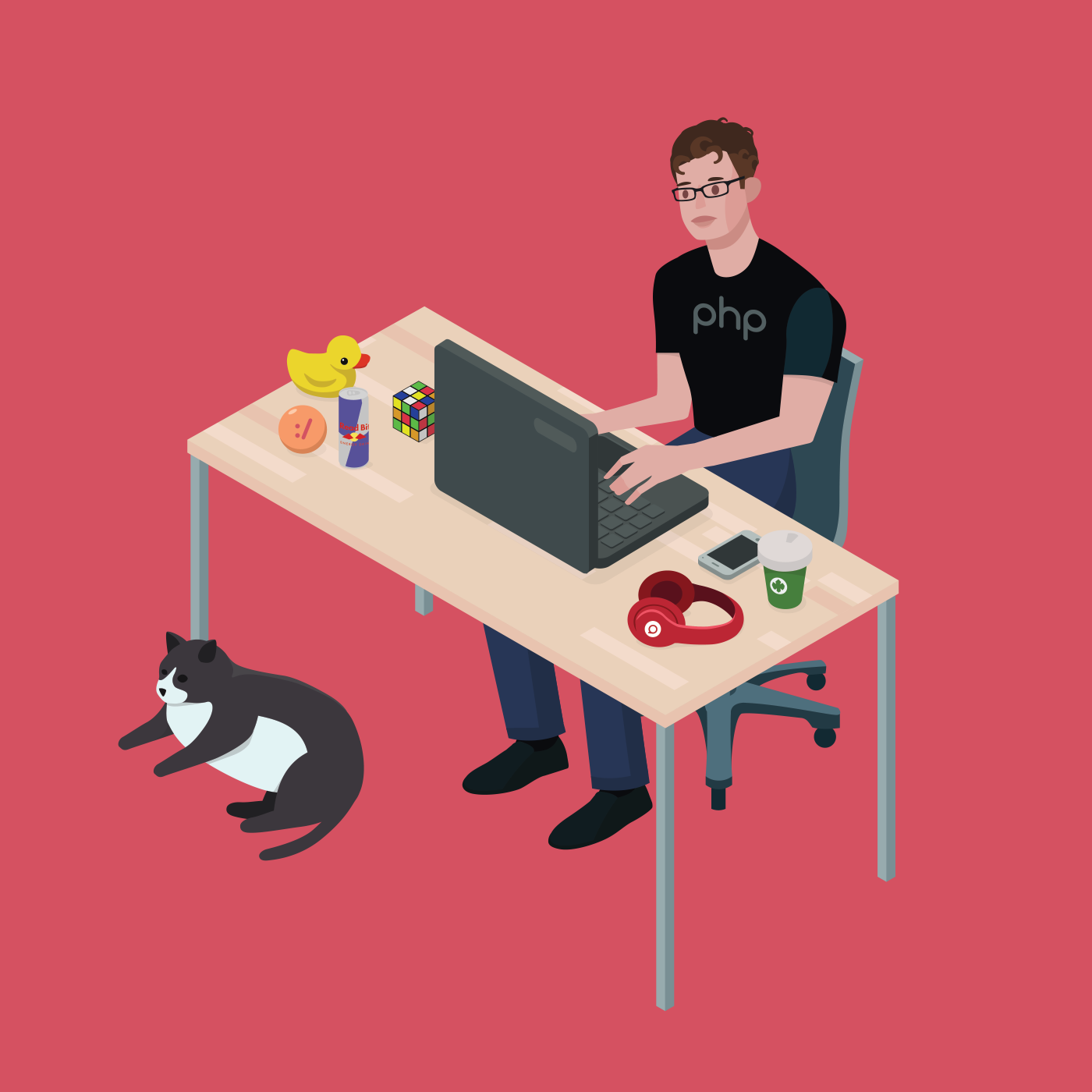