Learn More
*Some restrictions apply, click "Learn More"
Settings
More
Verify Your Email
In order to vote, comment or post rants, you need to confirm your email address. You should have received a welcome email with a confirm link when you signed up. If you can't find the email, click the button below.
Resend Email
Reason for Downvote?
Login Sign Up
19
TheGuySheTellsU
2y

I am the manager of a customer service team of about 10-12 members. Most of the team members are right out of school and this is their first professional job and their ages range from 22-24. I am about 10 years older than all of my employees. We have a great team and great working relationships. They all do great work and we have established a great team culture.

Well, a couple of months ago, I noticed something odd that my team (and other employees in the building) started doing. They would see each other in the hallways or break room and say “quack quack” like a duck. I assumed this was an inside joke and thought nothing of it and wrote it off as playful silliness or thought I perhaps missed a moment in a recent movie or TV show to which the quacks were referring.

Fast forward a few months. I needed to do some printing and our printer is in a room that can be locked by anyone when it is in use (our team often has large volumes of printing they need to do and it helps to be able to sort things in there by yourself, as multiple people can get their pages mixed up and it turns into a mess). The door had been locked the entire day and this was around noon, and the manager I have the key to the door in case someone forgot to unlock it when they left. I walked in, and there were two of my employees on the couch in the copier room having sex. I immediately closed the door and left.

This was last week and as you can imagine things are very awkward between the three of us. I haven’t addressed the situation yet because of a few factors: This was during both of their lunch hours. They were not doing this on the clock (they had both clocked out, I immediately checked). We have an understanding that you can go or do anything on your lunch that you want, as long as you’re back after an hour. Also, as you mentioned in your answer last week to the person who overheard their coworker involved in “adult activities,” these people are adults and old enough to make their own choices.

But that’s not the end of the story. That same day, after my team had left, I was wrapping up and putting a meeting agenda on each of their desks for our meeting the next day. Out in broad daylight on the guys desk (one of the employees I had caught in the printing room) was a piece of paper at the top that said “Duck Club.” Underneath it, it had a list of locations of places in and around the office followed by “points.” 25 points – president’s desk, 10 points – car in the parking lot, 20 points – copier room, etc.

So here is my theory about what is going on (and I think I am right). This “Duck Club” is a club people at work where people get “points” for having sex in these locations around the office. I think that is also where the quacking comes into play. Perhaps this is some weird mating call between members to let them know they want to get some “points” with the other person, and if they quack back, they meet up somewhere to “score.” The two I caught in the copier room I have heard “quacking” before.

I know this is all extremely weird. I wasn’t even sure I wanted to write you because of how weird this seems (plus I was a little embarrassed). I have no idea what to do. As I mentioned above, they weren’t on the clock when this happened, they’re all adults, and technically I broke a rule by entering the copier room when it was locked, and would have never caught them if I had obeyed that rule. The only company rule I can think of that these two broke is using the copier room for other purposes, preventing someone else from using it.

I would love to know your opinion on this. I tend to want to sweep it under the rug because I’m kind of a shy person and would be extremely embarrassed to bring it up. 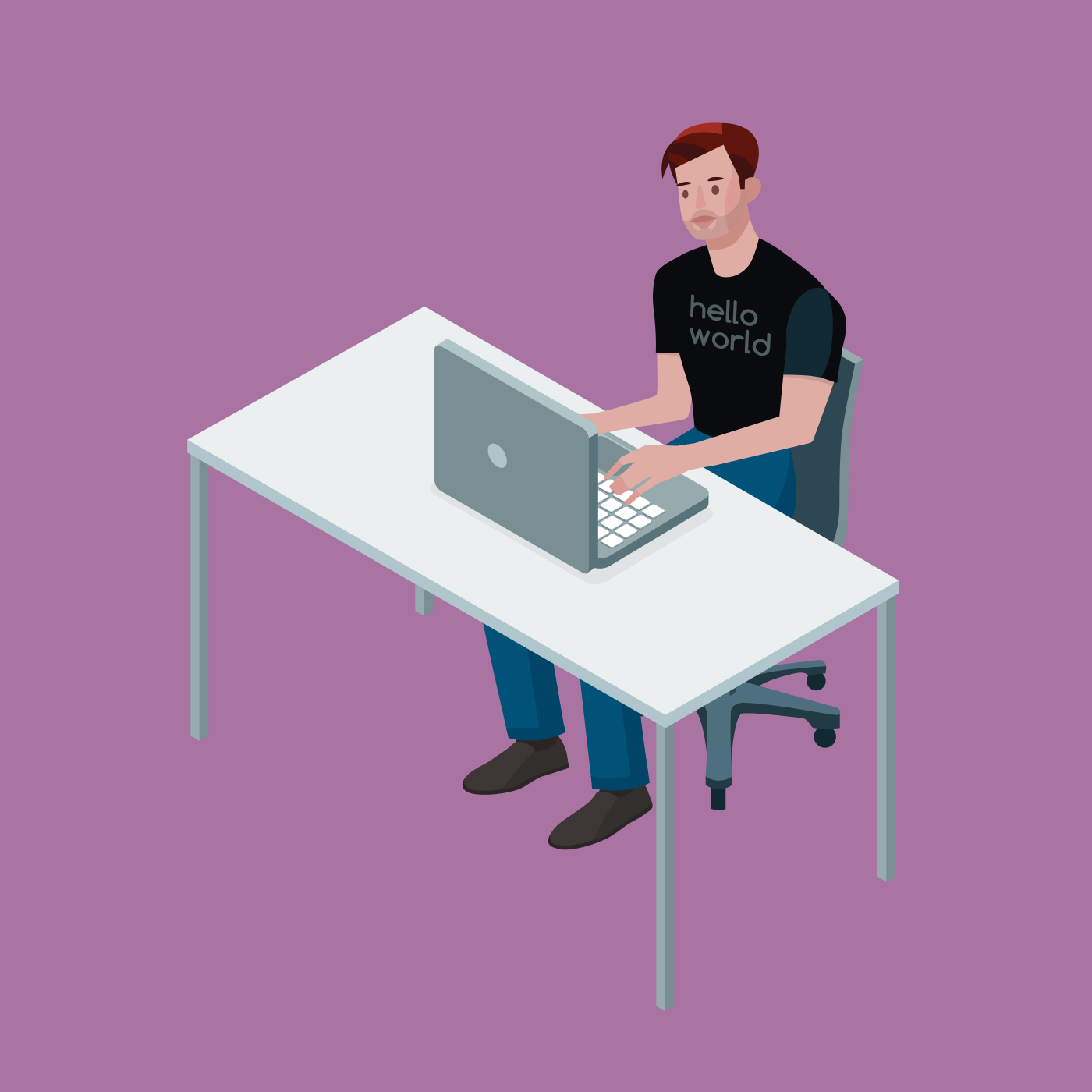 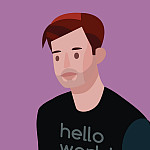