Learn More
*Some restrictions apply, click "Learn More"
Settings
More
Verify Your Email
In order to vote, comment or post rants, you need to confirm your email address. You should have received a welcome email with a confirm link when you signed up. If you can't find the email, click the button below.
Resend Email
Reason for Downvote?
Login Sign Up
29
Ceren
335d

I am a hardcore engineer worked and studied majorly with men for years. I lead, managed teams had my own company worked as a consultant for years.

Then I got into the IT industry as developer later. I was completely against the idea of being female would make any difference or you would be treated differently.

Finally I had my own enlightenment and stopped resisting that idea.

Some treatments made me think what are these guys doing? Don’t treat me like your sister. I am not your sister. Don’t see the femininity or looks. I am not a Merrilyn Monroe to say oooh you are great you know soo much. I am not paid for that act, I do my job! It’s same as yours mate.

Don’t underestimate me or try to preach me as if I am a cute little girl. Don’t show off and boost your ego next to other guys.

Now I regretfully I agree the ladies ranting about male dominance and getting different treatment in IT.

I am literally trying to avoid red nail polishes or red lipstick god forbid. Maybe I should put some fake beard and a belly, loose jeans with an energy drink in hand. Here comes the expert IT professional, already ticking a box.

Honestly you are not taken seriously most of the time. If you are a guy then they are all ears..And those guys talk about they want gender diversity blah blah

Even humiliated by a guy giving me a speech about how to be a good developer next to a manager. Look buddy I am not a yesterday’s child. I am at your age. I haven’t come to this position by jumping around picking flowers in a field. If I was a man, would you dare saying those to me? There could be a street fight coming.

LinkedIn selfie takers with body show offs putting ooh I am an IT recruiter as a female I got into IT. You can do it too. (don’t get me wrong I respect that achievement that’s good) but those girls get thousands of likes and applauses, you are working in IT for years people say they are seeking for. Your technical post doesn’t even get 20 likes. Your encouraging comment on a guy’s post isn’t even acknowledged. You are not even taken into account. Am I a ghost or something?

Leave this gender bullshit. Look at the knowledge you don’t even know what equality means. It’s not having even numbers of genders. It is respecting knowledge and hard work regardless. Listening and acknowledging without judgement. Looking beyond male, female or others

I’m telling you this sector is not getting proper gender equality for 25 years. Talk is there but mentality is not yet there.

I am super pissed off and discouraged today. I don’t even get discouraged that easily. Now I understand some women in IT talking about insecurities. I am on the edge of having one, such a shame.

Don’t come at me now I would bite!

This is my generalisation yes. Exceptions apply and how good it would have been if those exceptions were dominant. 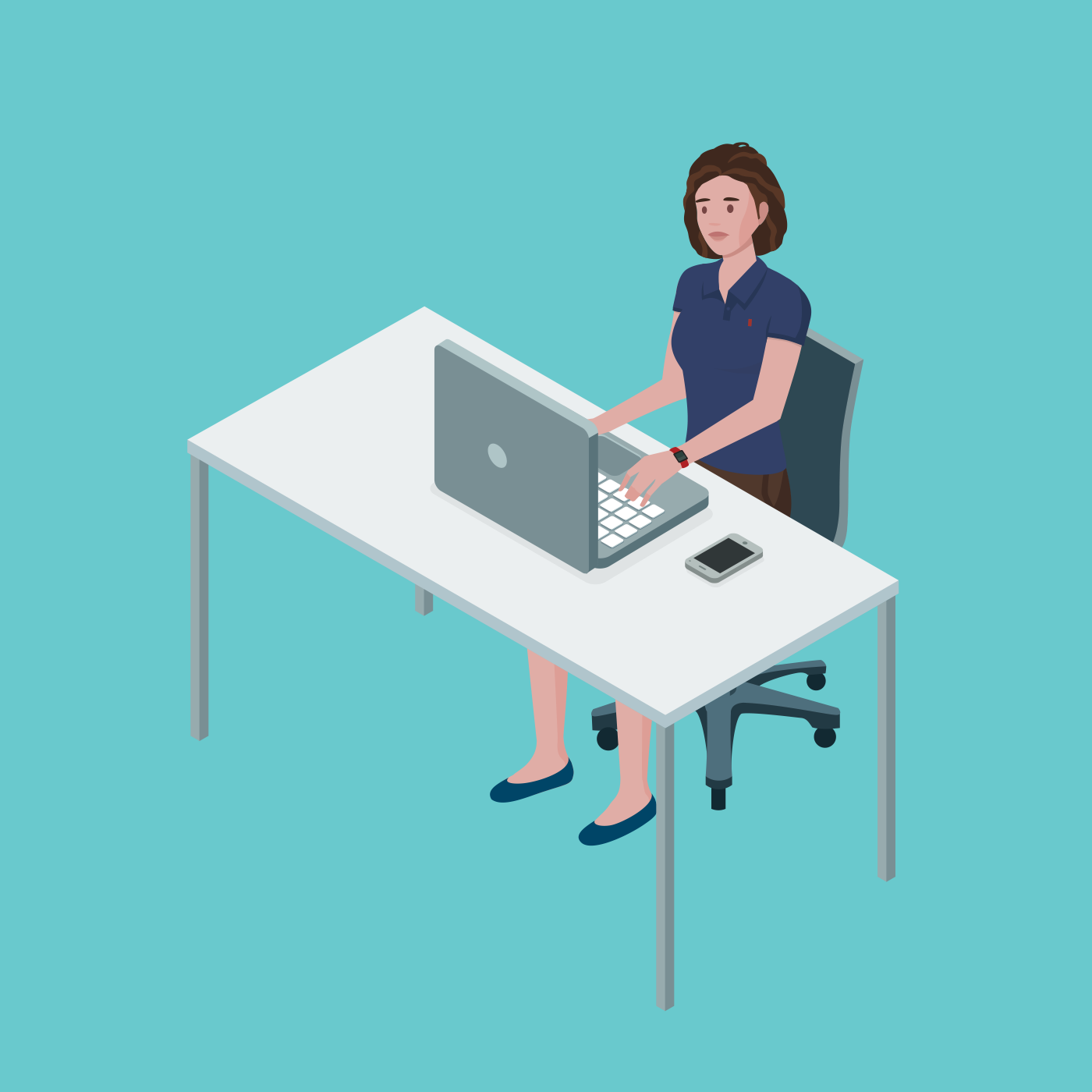 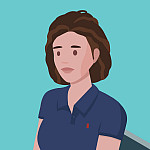