Learn More
*Some restrictions apply, click "Learn More"
Settings
More
Verify Your Email
In order to vote, comment or post rants, you need to confirm your email address. You should have received a welcome email with a confirm link when you signed up. If you can't find the email, click the button below.
Resend Email
Reason for Downvote?
Login Sign Up
15
Dev trend that excites you + why?
Week 304 Group Rant
preezer
326d

I really like Docker. I think that’s the best thing that happened in the dev field for years. Easy shipping and installation of software without messing up dependencies to other software. 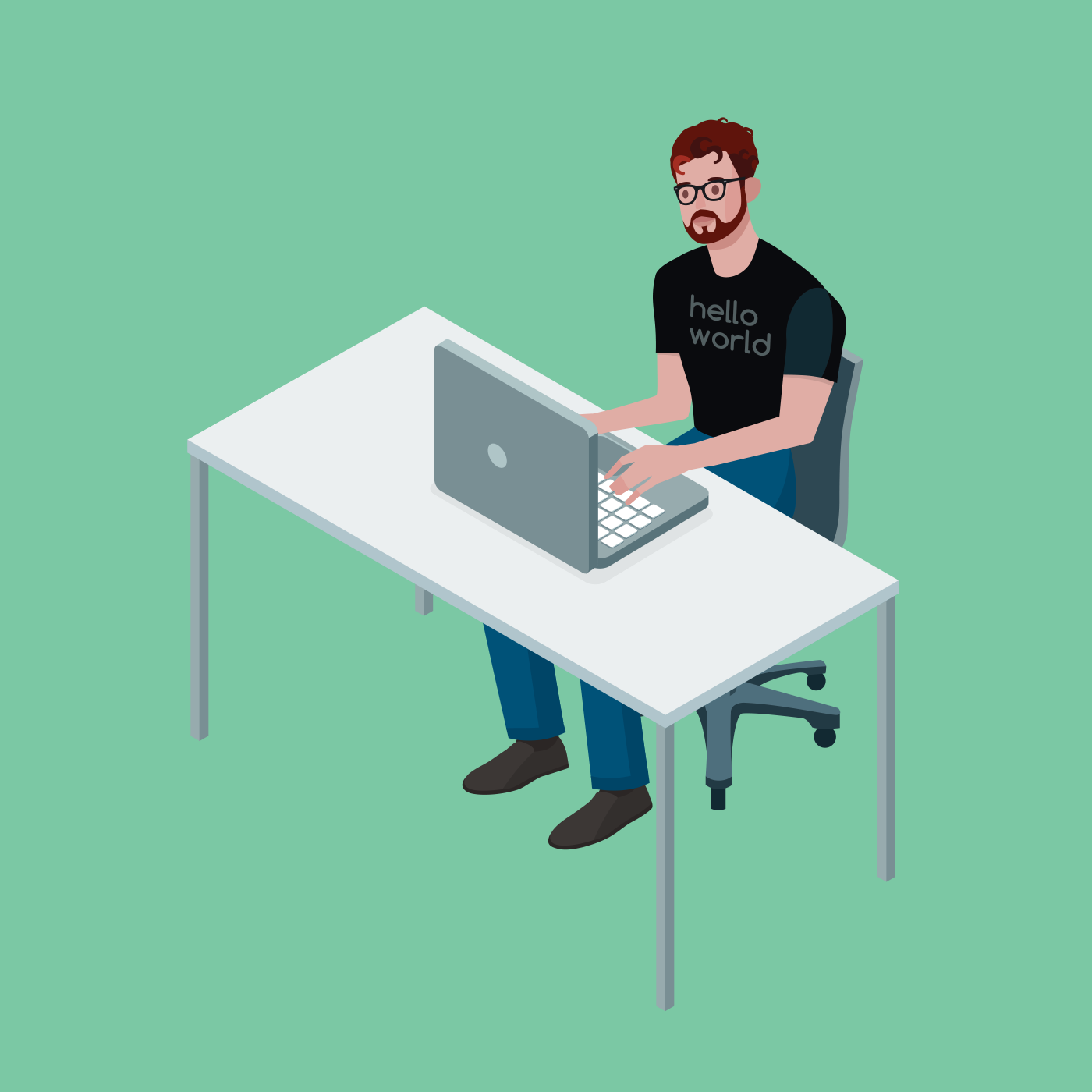 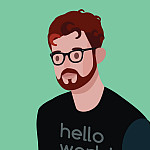