Learn More
*Some restrictions apply, click "Learn More"
Settings
More
Verify Your Email
In order to vote, comment or post rants, you need to confirm your email address. You should have received a welcome email with a confirm link when you signed up. If you can't find the email, click the button below.
Resend Email
Reason for Downvote?
Login Sign Up
18
OmerFlame
235d

Job posting: "we require 1.5 years of experience in iOS development"

Also job posting: *doesn't mention a requirement for a degree*

Me: "Cool, this looks exactly like a job for me, I'll send them my résumé!

Recruiter returns to me a day after with this:

THE JOB POSTING DOES NOT MENTION THIS ANYWHERE, THEY ONLY MENTION EXPERIENCE IN IOS DEVELOPMENT

WHY MAKE IT SO AMBIGUOUS AND THEN CHANGE YOUR STANCE

When I finally get a fucking response from a recruiter after sending my résumé to dozens upon dozens of companies, it's a bullshit response.

Note: I am aware of the massive amount of AltRant crashes, I am sorry for making it worse. I need to work on 2 more major final tests that I must pass, but I think I will start fixing some of the crashes today. 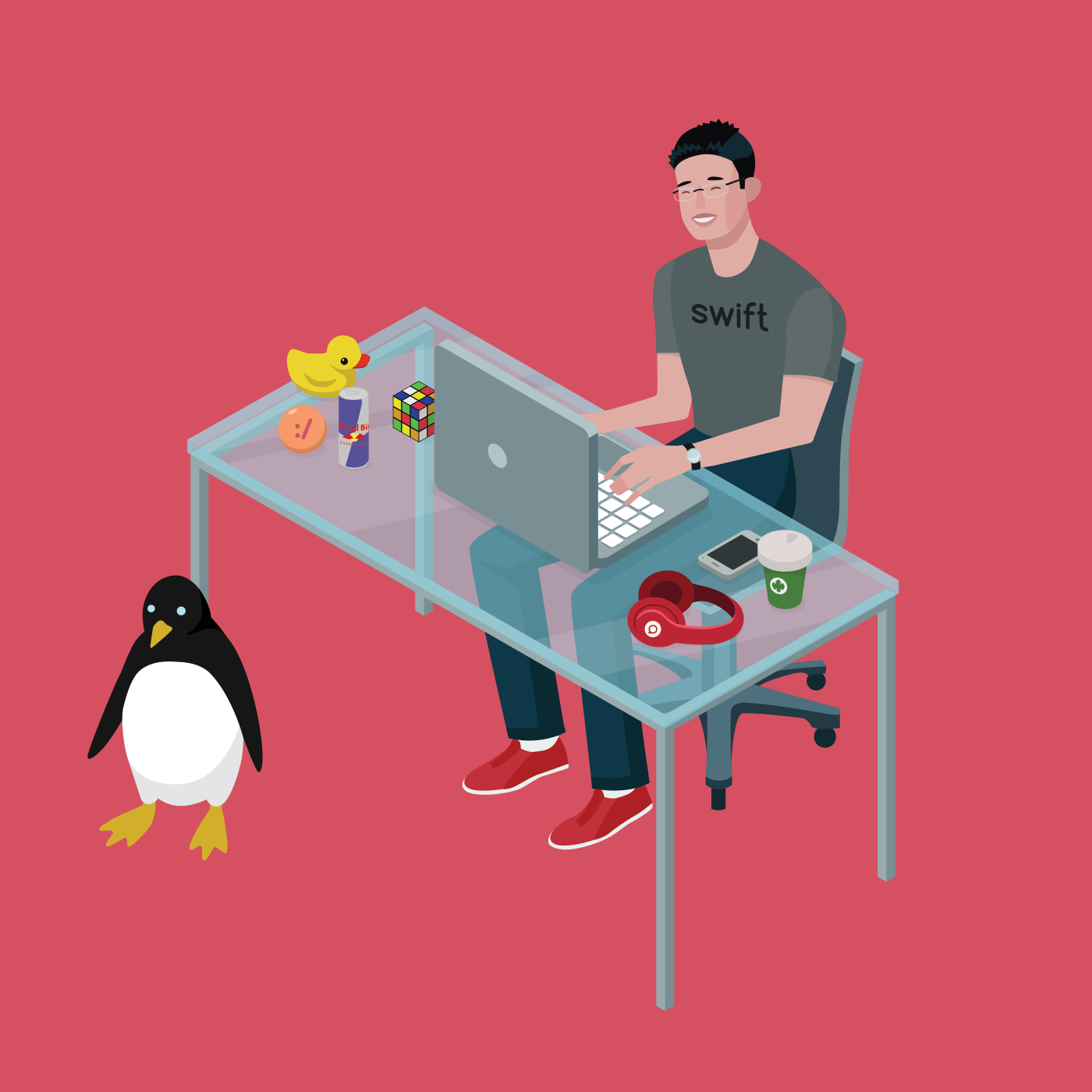 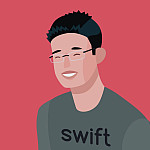