Learn More
*Some restrictions apply, click "Learn More"
Settings
More
Verify Your Email
In order to vote, comment or post rants, you need to confirm your email address. You should have received a welcome email with a confirm link when you signed up. If you can't find the email, click the button below.
Resend Email
Reason for Downvote?
Login Sign Up
33
AmyShackles
49d

!rant Went shooting for the first time over the weekend. Was so proud of my grouping that I hung my target on the door to the garage on the side that faces the garage so if anyone breaks into my garage they have to see it before getting into the house. 😂 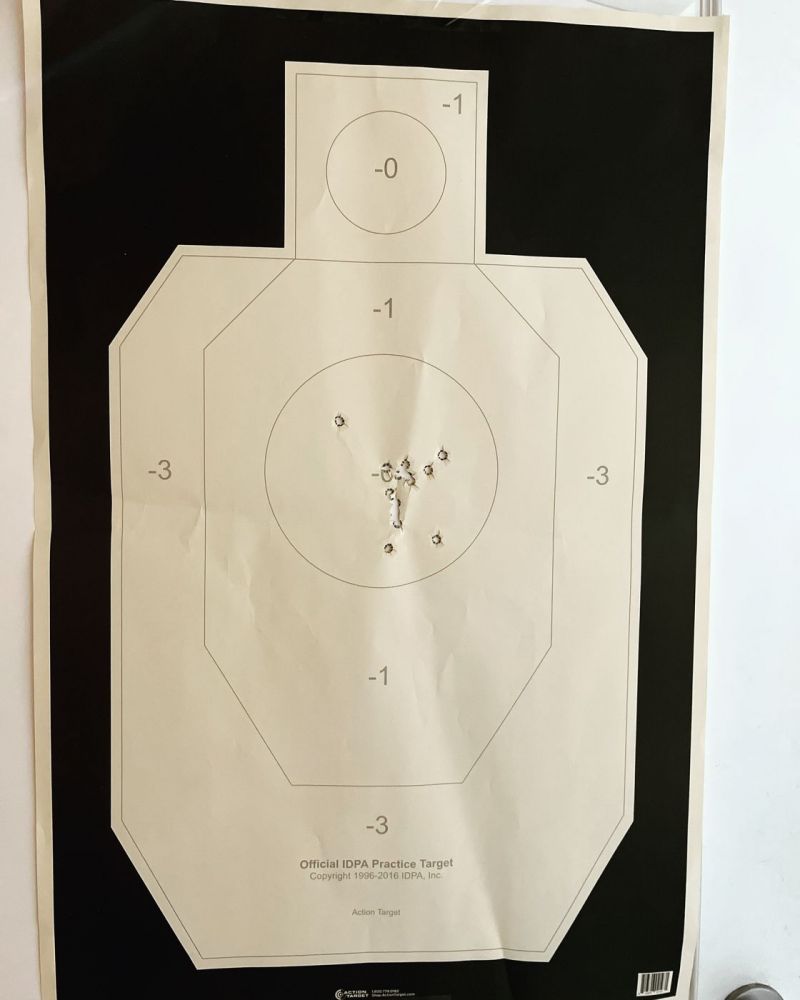 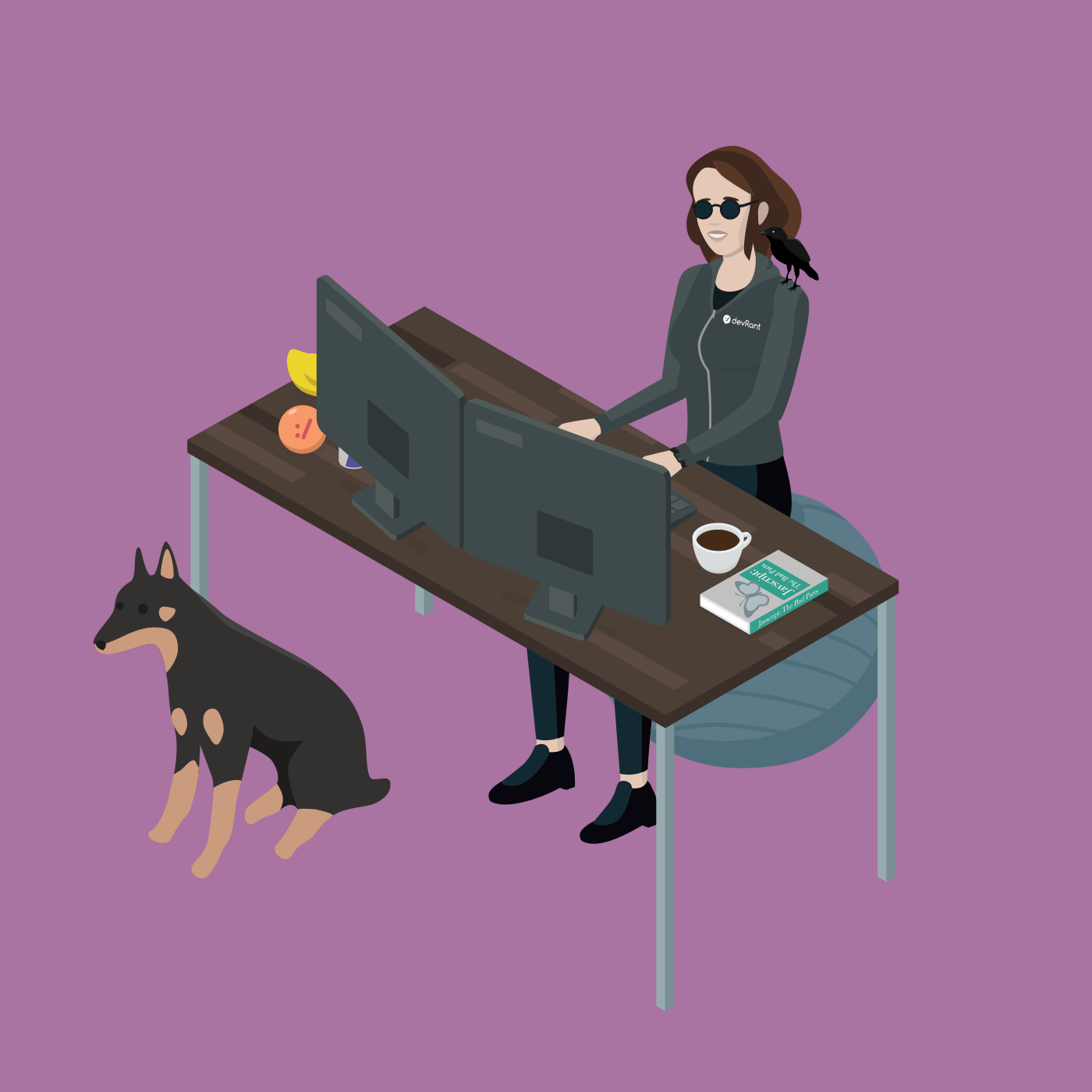 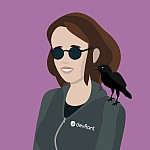