Learn More
*Some restrictions apply, click "Learn More"
Settings
More
Verify Your Email
In order to vote, comment or post rants, you need to confirm your email address. You should have received a welcome email with a confirm link when you signed up. If you can't find the email, click the button below.
Resend Email
Reason for Downvote?
Login Sign Up
596
Keepertje
6y

Stop f*cking calling me minority or part of a underrepresented group. Yeah I noticed I am one of the only women on a conference. I DONT CARE, I AM A PROGRAMMER NOT A SPECIAL SNOWFLAKE. Hire me for my work, not because you want you company to be more diverse. 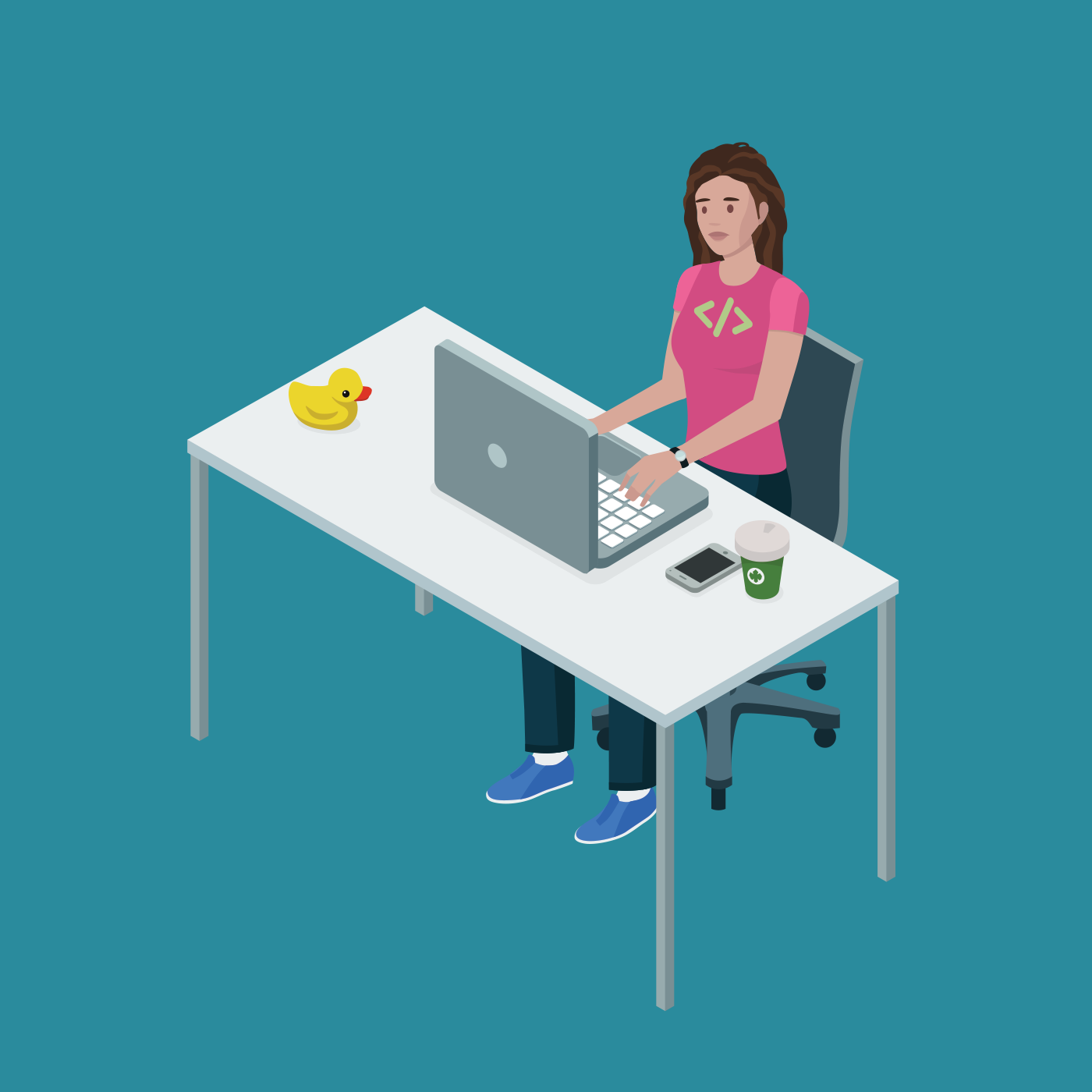 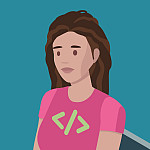